The best breakfasts in town

Hello to all our lovely customers

It’s so good to be back 😊😊😊 Our new opening hours are listed below.

We hope you are all well and enjoying being back to some normality as much as we are!!

Just to advise that we operate a No Under 21s policy so if you are lucky enough to look younger than your actual age, please do not be offended if asked to produce ID!! 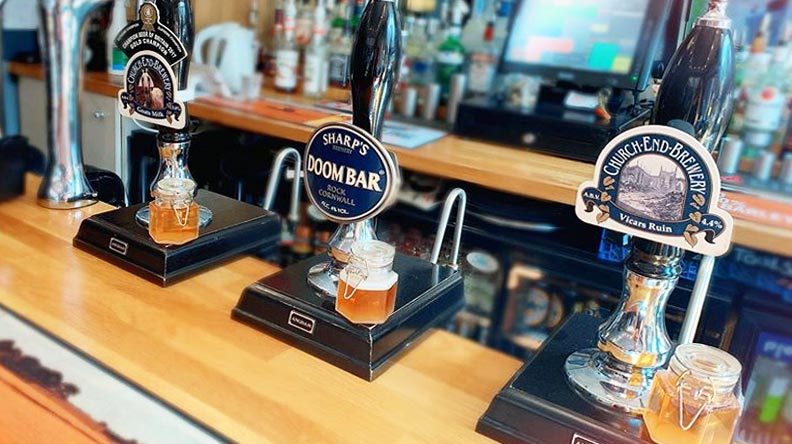 We are a popular music oriented bar situated in Rugby’s vibrant independent quarter.

Established in 2012,  we are well known as one of Rugby’s best venues for live music, freshly cooked breakfasts and general drinking and merriment!! 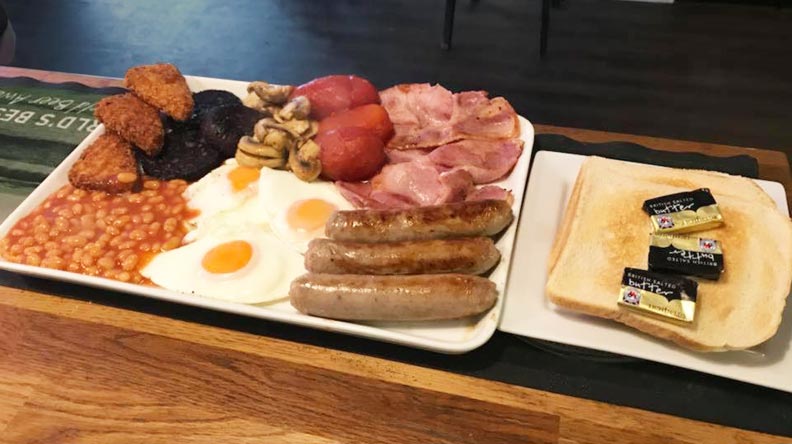 Our popular breakfasts are served Thursday to Saturday with our bacon, sausages, black pudding and eggs all supplied weekly by the award winning Joseph Morris Butchers. 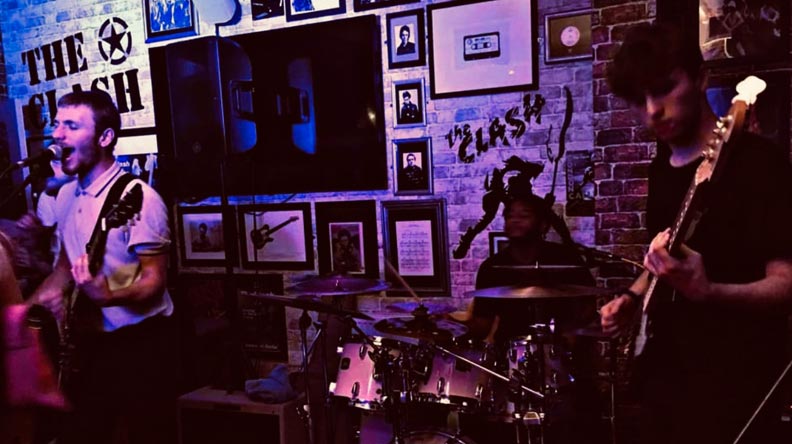 We are all about Indie, Mod, Punk, Ska, Brit pop and alternative live music.

Live bands booked in every Saturday night, dancing shoes are a must. Regular band updates are on our Facebook and Instagram pages.

No music this week.
More Details 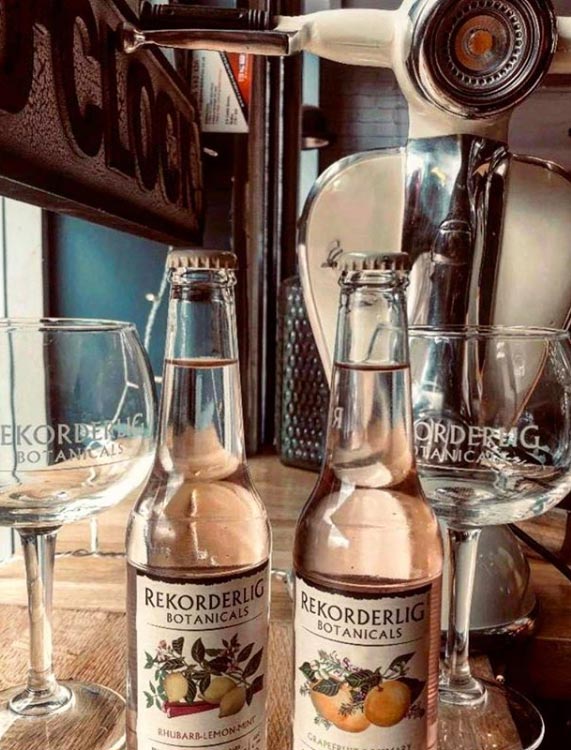 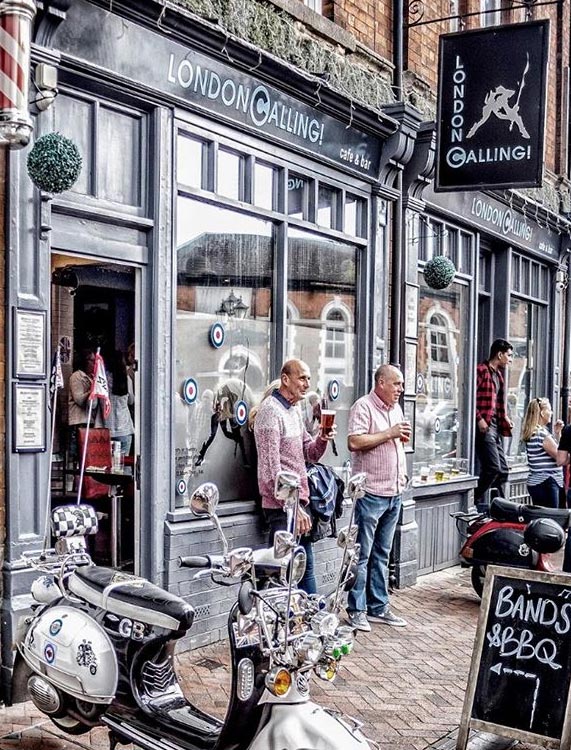 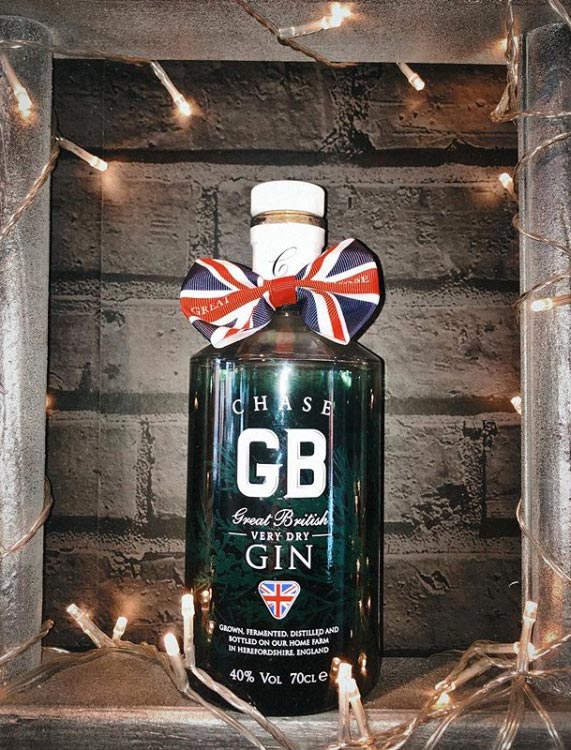 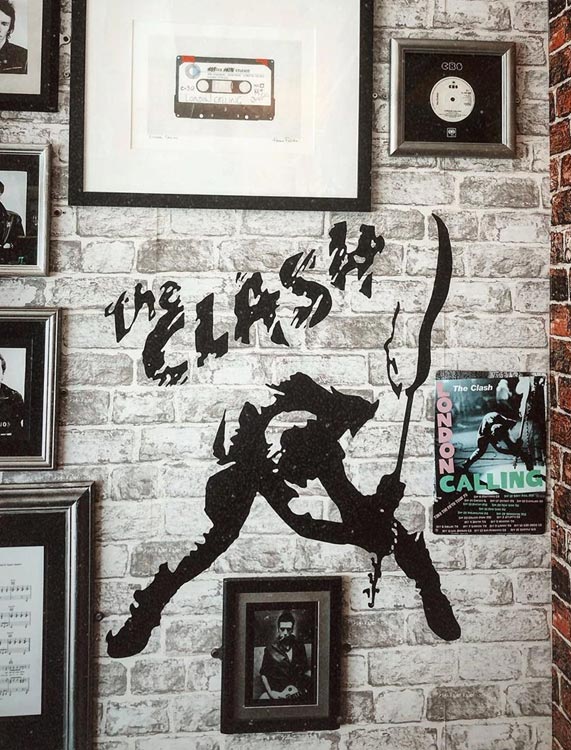 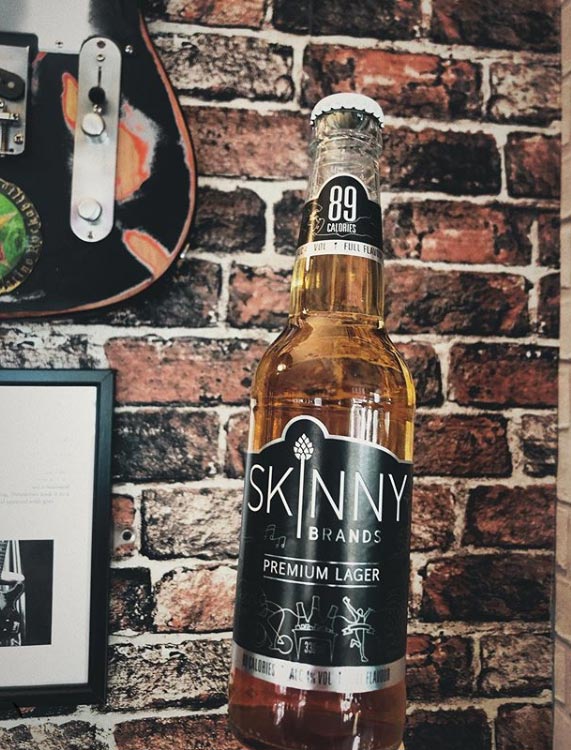 London Calling! Rugby is a live music and live sport venue which was opened in 2012 by two local businessmen; David Henry and Feisal O’Neill.

Fast forward to today and Dave and Emma Henry are still at the helm, with the addition of an amazing team who all offer outstanding customer service.

Saturday nights we have live music acts from 9pm til late and loud! Dancing shoes at the ready....

Large screen TVs throughout the bar allows easy viewing on sporting events when they are shown.

So whether you’re starting your day with a breakfast, or out out for the night, we can cater for your needs - beers, wines, ciders, real ales, gins, spirits and atmosphere! See you soon !